A Look At The Colorful Display Of Art Made From Garbage

Creativity lies in creating beauty out of nothing.

Some galleries and artists in DC have managed to curate some of the most popular artworks in the city with the help of nothing but trash. What’s garbage for us, is a masterpiece for some artists in Washington DC. Some of them can also be seen in the art galleries in DC.

One of the best examples of the recycling trend in Washington DC is the Designed to Recycle initiative taken by the Department of Public works. 10 artists came together to transform trucks into attractive art pieces. These trucks still roam around the city to spread the importance of recycling among citizens. These trucks also bring the vibrant contemporary art of the city on the streets.

The Smithsonian American Art Museum features an artwork named Free Throw by Theaster Gates. The artist has created it from a gymnasium floor of a closed-down school located in Chicago. It gives the message that garbage or any kind of trash are things with inherent power in them.

Contents And Line Up By Rachel Whiteread

The National Gallery of Art has been displaying more than 100 pieces of art by Rachel Whiteread since September 16. The artworks are majorly created from reusable cardboard boxes and plastic materials. The ‘Contents’ is made from plaster casts and ‘Line Up’ is made from resin, wood and metal casts.

In this unique kind of exhibition, BK Adams tells the stories of his experience of traveling cross-country. The colorful experience is portrayed through the artifacts made from old wood found in a building in Southeast DC. the exhibition is going to be on view since 9 January in the Anacostia Community Museum.

The trash can design by Hiroshi Sugimoto is probably the best thing you will find in the lobby of Hirshhorn Museum. The dramatic coffee table is designed from a brass trash can. The artist has also created tables from the roots of a 700-year old tree and chairs and brushed-brass welcome desks as well.

The Mile-Marker Post is featured in the National Museum of the American Indian. This is a proof that discarded objects can be turned into powerful art. This art can be deemed to be a protest art. It is handmade by the activists who are currently protesting for the Dakota Access Pipeline. The Mile-Marker post is an 11 and a half-foot marvel created from the scrap found by the activists at the protest site.

The Asthmatic Escape II is featured in the Hirshhorn Museum and Sculpture Garden. It mainly focuses on materials that indicate death and decay.  The sculpture is mainly made from steel, glass, fil, a tripod, a silicone rubber, biscuits, a saucer, an inhaler and a pile of clothes. 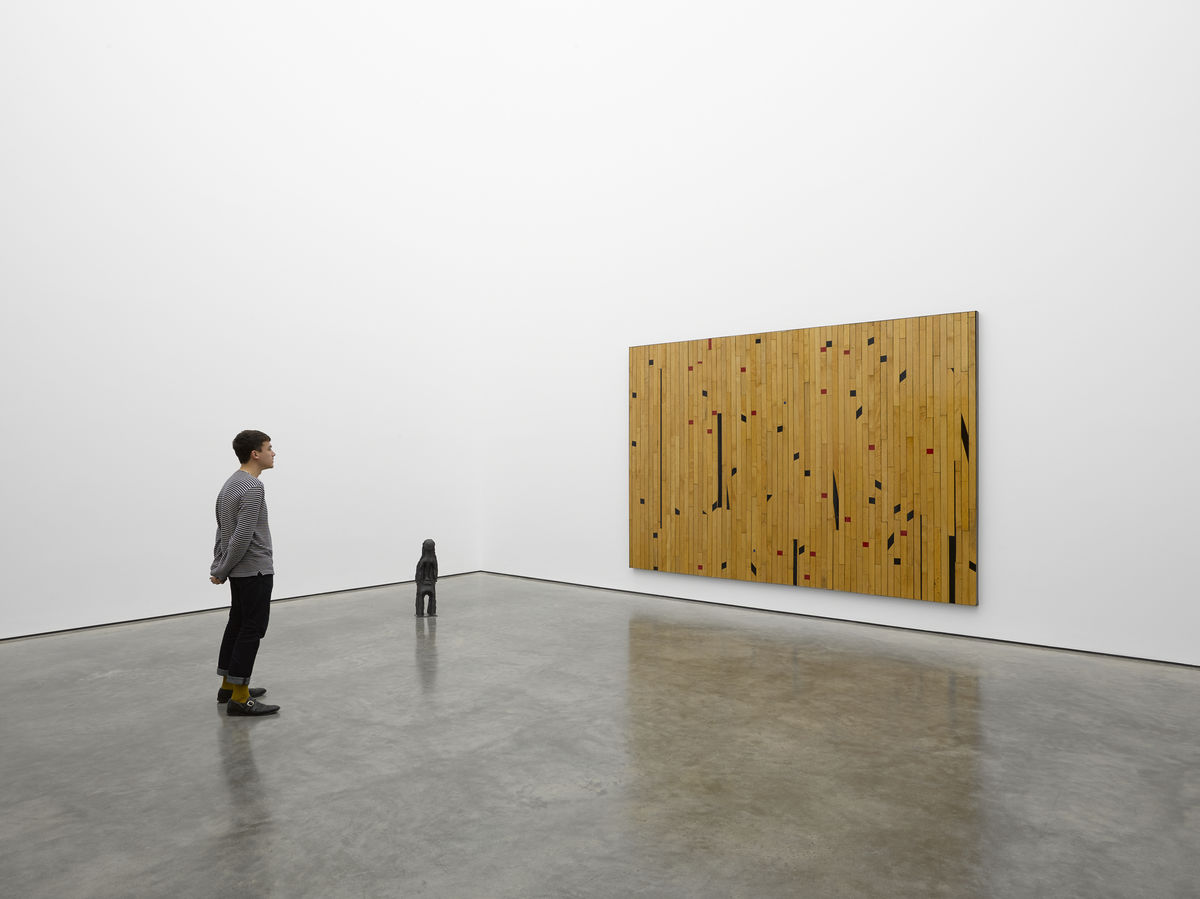 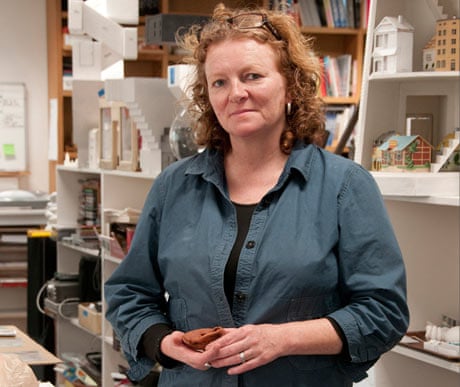 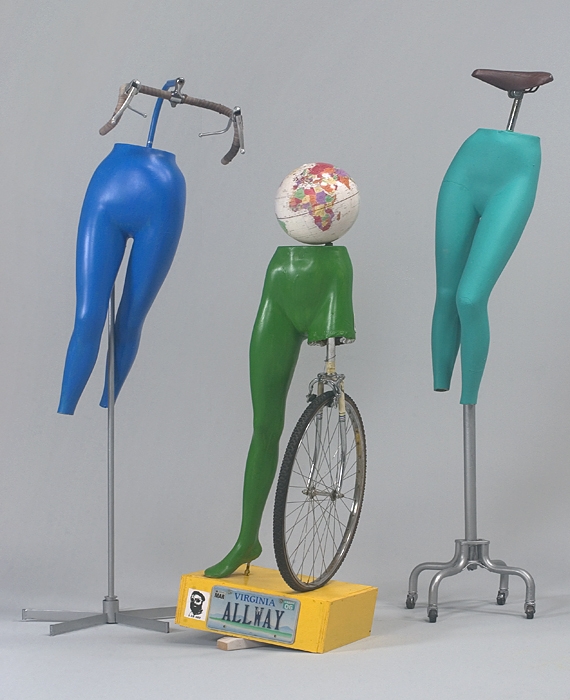 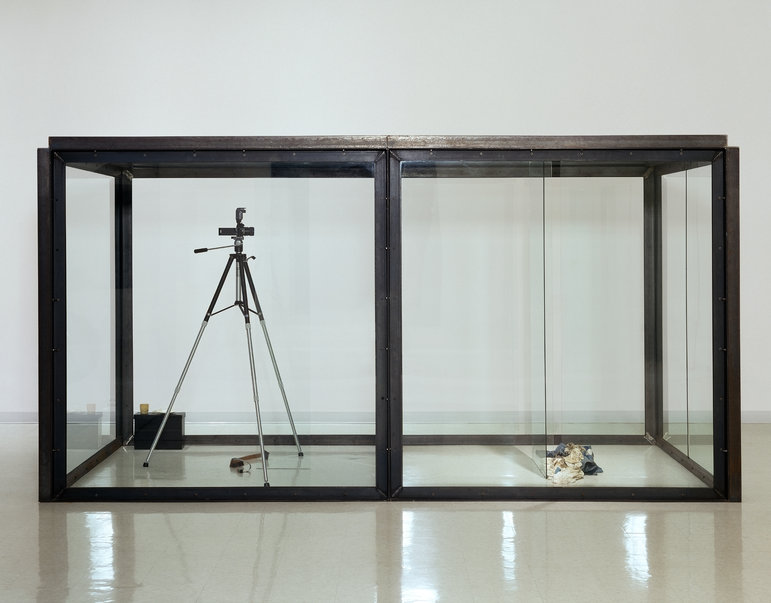